The idea for Empowered Margins started on a messy, muddy, stormy November night in a parked 2013 Toyota 4Runner.

That was the only shelter Sumeet Gulati had during an emergency client call. His recovering baby girl had, finally, only then just fallen asleep. But she might stir at any sound. So when the call came in Sumeet’s wife pointed out the window to the truck: the only other place out of the rain, the wind and the cold.

Appropriately, the call itself was messy and stormy, too. The EVP was on the phone with the clients and the developer trying to sort through what to do now that the coding, despite a lot of hard work on all sides, had gotten off track and stuck in the mud.

The problem was no one had helped the client scope out the right solution weeks earlier. Instead, they had taken in the assignment without a plan to prioritize according to market opportunities. As a result, vital functionality was missing, and Sumeet was brought in to clean things up and get the project back on solid ground.

At that moment, a serene image dawned in Sumeet’s mind: a data management company that would go out of its way to hire talented, inquisitive people, with lots of QA emphasis, and a priority on always asking the right questions so that software decisions could be weighed accurately up front and throughout the development process.

That was in 2013. Sumeet did get that project back on solid footing, and set to work on his vision which has since provided a firm foundation for scores of customers and their millions of end users. We started with data management for health insurance and have since been charged to run some of the largest industry databases on the planet.

Then we added Associations and became YourMembership’s Preferred Partner, opening up a lot more doors. Today we remain YM’s go-to IT firm, even for their own codebase, while we’ve expanded to work with all the major Association Management Systems (AMSs).

Most recently we’ve added the healthcare vertical where we’re transforming, for example, the ability of providers to care for the developmentally disabled by syncing directly with pharmacy and Medicaid data.

This is a new era. In software engineering we’ve spent the last decade getting an understanding of cross-platform, fully integrated data management, often dubbed “big data.” But having done that homework as a profession, while pioneering a lot of it as a company, we’re excited about the next decade where we’ll really put data to work, as has never before been seen.

Imagine having exactly the right data instantly at your fingertips. That’s imagining yourself Empowered.

The right data at the right time. How much more effective would you be? Join us! 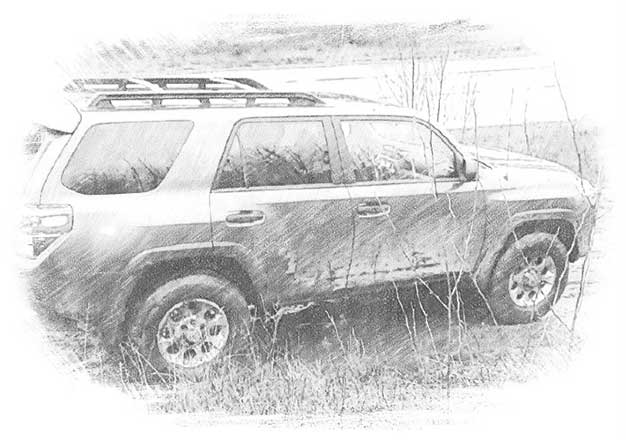 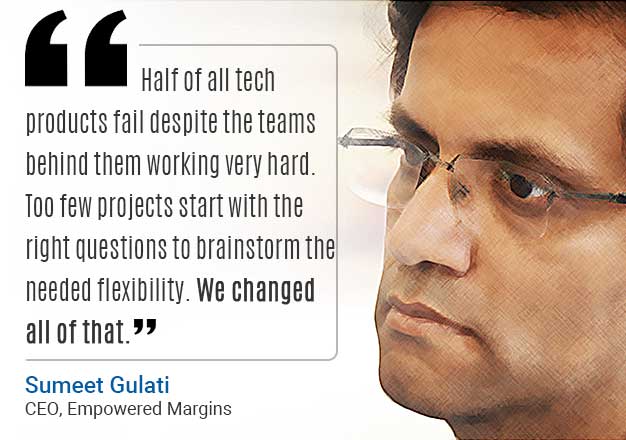